Article Contest - The New Normal: What Do You Think It Will Look Like?
Member 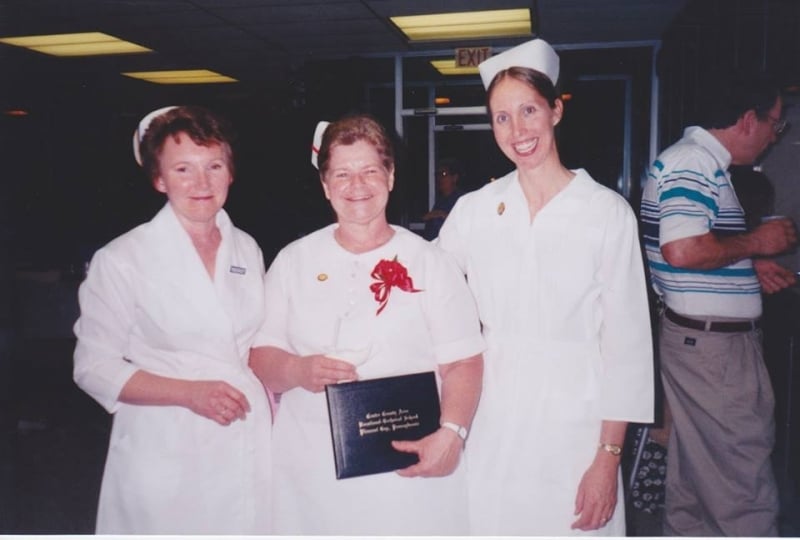 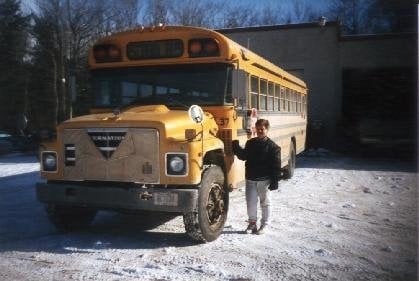 Unfortunately, I became disabled soon after that, so I made a second choice by joining the Allnurses website in 2002, and it has been my home away from home since then.